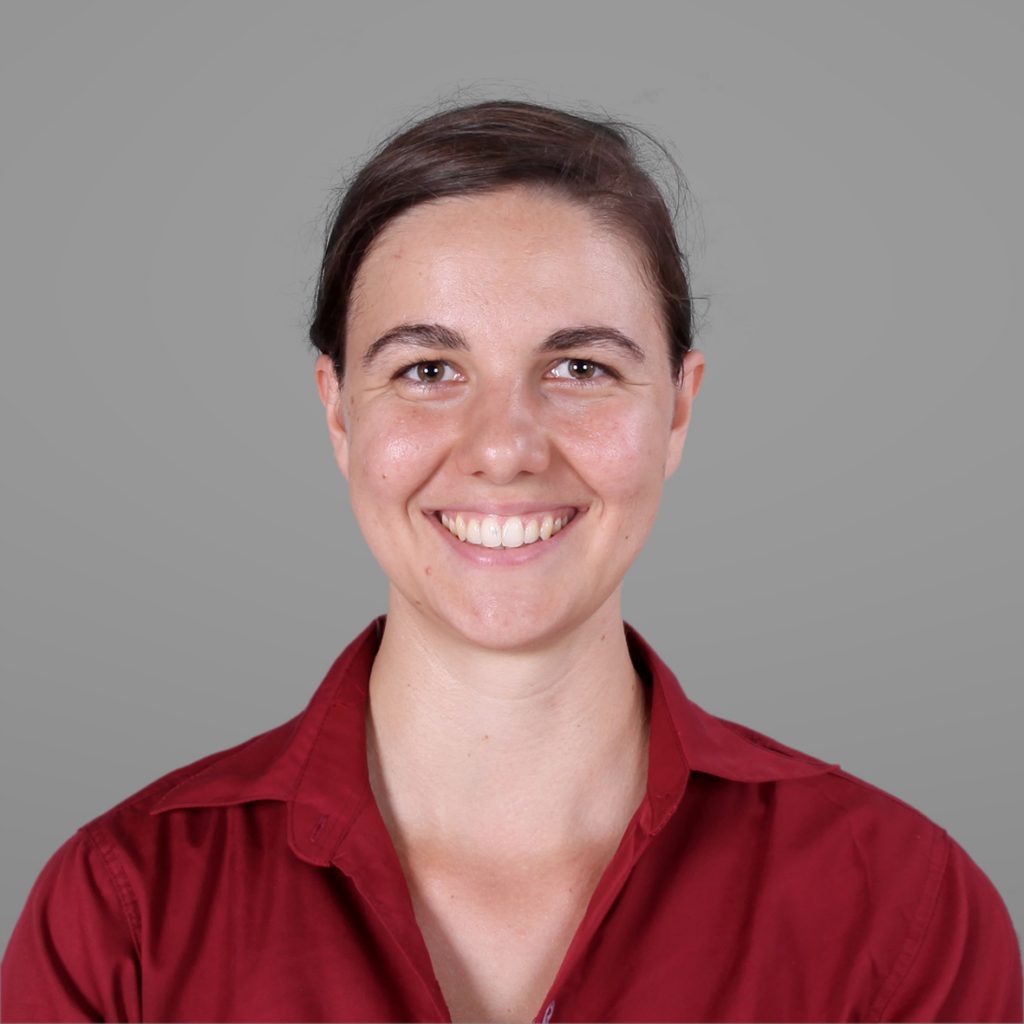 Charlotte is half French, half English, and has spent her childhood between France and England. She studied languages (German and Chinese) before focusing on teaching. She taught mainly as a TEFL teacher (Teaching English as a Foreign Language). She worked in India as an English and maths teacher in a primary school, and in China as a teacher and tutor for children and adults. She also participated in building a school in India for disadvantaged children.

After having worked in many countries of Asia as a teacher and yoga teacher, she decided to go back to the UK to deepen her knowledge in child pedagogy by studying a Montessori degree. She became passionate about this method, which enables the child to advance at their own rhythm according to their development and interests. This gave her a whole new perspective on children and education. 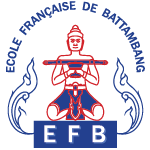